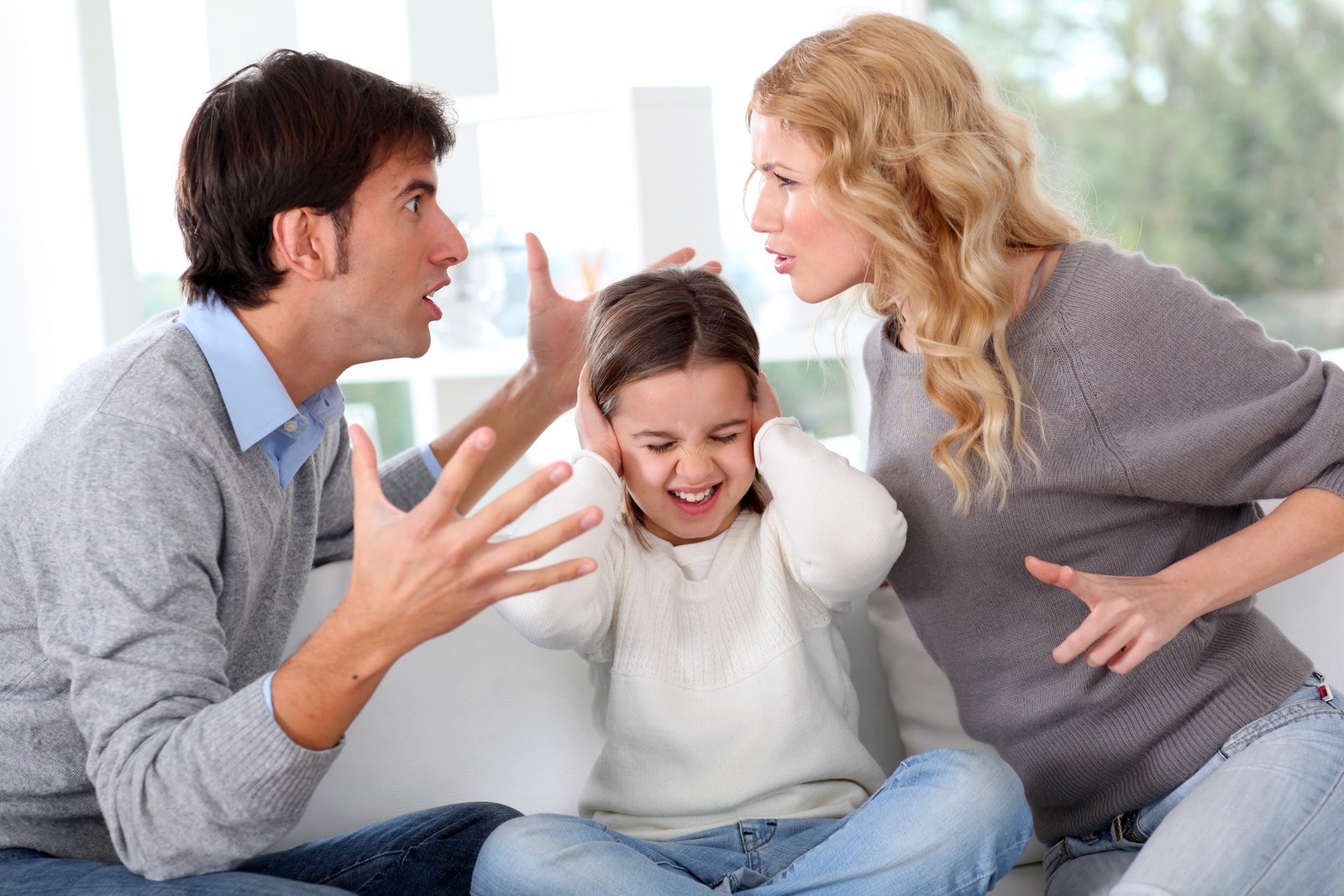 Is Divorce Tougher On “Only” Children?

Are you a parent who is worried about how divorce will affect your child?

If you are the parent of an only child, the idea of ending your marriage might make you feel particularly anxious about how divorce will affect your child. Understandably, you might worry that your child won’t weather the divorce process as well as children with siblings to lean on for support and companionship. As one article points out, siblings tend to commiserate with each other. When you have a brother or sister, you have at least one person who has nearly identical life experiences.

According to psychologists, however, only children tend to find “sibling substitutes,” such as a friend or a relative with whom they can share feelings and confidences. Overall, social scientists say there is really no research to definitively show that divorce is more of a challenge for an only child versus a child with siblings.

Small Families on the Rise

When it comes to family size, studies show that Americans (and others around the globe) increasingly seem to think that bigger isn’t necessarily better.

Researchers point out that family sizes in the U.S. and around the world are shrinking, which means that more couples are having just one child. A sociologist at Ohio State University says there has been a surge in families with an only child, due in part to the high costs associated with raising children in the twenty-first century. Also, more women are choosing to start families later in life, which tends to limit the number of children they have. According to the National Center for Health Statistics, families with an only child now make up 20 percent of all families in the country—a number that has doubled since the 1960s.

Being an “Only” Could Be an Advantage

Far from being a disadvantage, social scientists say that being an only child might actually make for a happier kid. This is because mothers, on average, tend to be happier with fewer children. Research published at the University of Pennsylvania shows that the more children a woman has, the less happy she is.

A professor of educational psychology at the University of Texas says that only children may actually have a slight edge in cases of divorce, as they are not forced to “compete” with siblings for resources, affection, or time with parents.

Ultimately, the consensus is that children—regardless of their family size—can thrive after divorce as long as their parents take proactive steps to be supportive and to pay attention to their child’s or children’s emotions and behaviors.

Are you a parent who is worried about how divorce will affect your child? Having an experienced divorce lawyer on your side from the start can help you approach the divorce process with peace of mind. Call the North Carolina divorce lawyers at Vitale Family Law today to discuss your case. You can get in touch with us through our online contact form or by calling 919-841-5680.