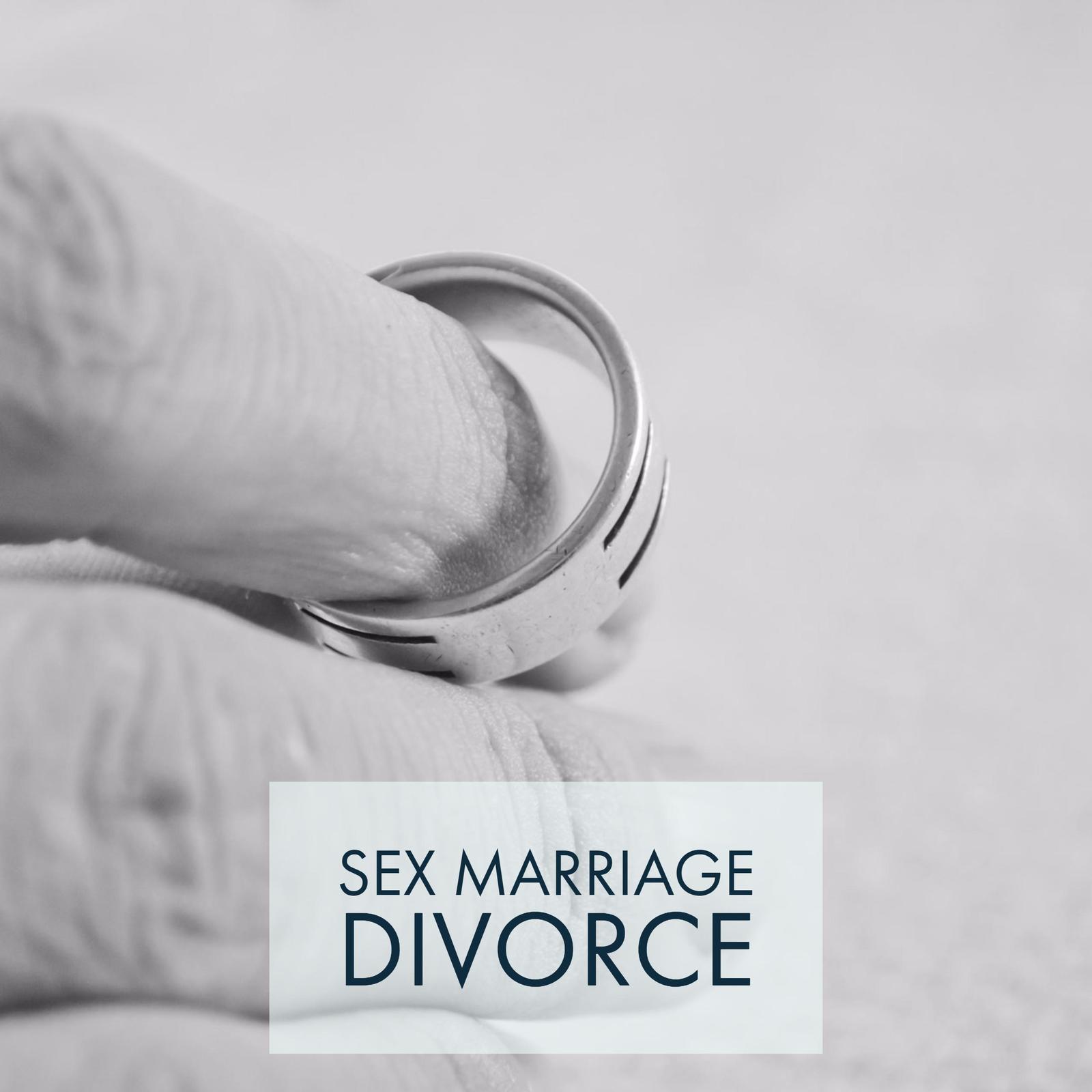 Do I Have To Get A Divorce To End My Same-Sex Marriage?

Prior to the U.S. Supreme Court’s ruling in Obergefell v. Hodges, the status of same-sex marriage in the United States was like a patchwork quilt. Some states allowed it, others did not, and a handful of states permitted something in-between, such as a domestic partnership or declaration of mutual commitment.

As of 2015, however, same-sex marriage is recognized by all 50 states due to the Court’s ruling that the Fourteenth Amendment requires all states to recognize valid marriages performed in other states regardless of the gender of the parties.

As a result, some same-sex couples have asked if they are required to obtain a divorce if they wish to end their marriage. The answer, explains North Carolina divorce lawyer Lori Vitale, is, “Yes, however, same-sex couples should first determine what type of legal union they have before filing for divorce. If you entered into some type of domestic arrangement, contract, or partnership in another state, an experienced North Carolina divorce lawyer can help you determine what steps you need to take to dissolve your arrangement or, if necessary, obtain a divorce.”

Although it may sound relatively straightforward to decide if you and your same-sex partner need to file for a divorce, it’s important to closely examine what type of legal arrangement you entered into. Because the states varied widely on the issue of same-sex marriage prior to 2015, dissolving or ending your legal union may require different documents or procedures than a typical divorce. In some cases, you may need to file in the state in which you were originally married.

If you would like to learn more about your family law rights as an individual in a same-sex marriage or partnership, call the North Carolina family law lawyers at Vitale Family Law. We help LGBTQ couples in all types of family law cases, including prenuptial agreements, divorce, child custody, domestic violence, and spousal support.