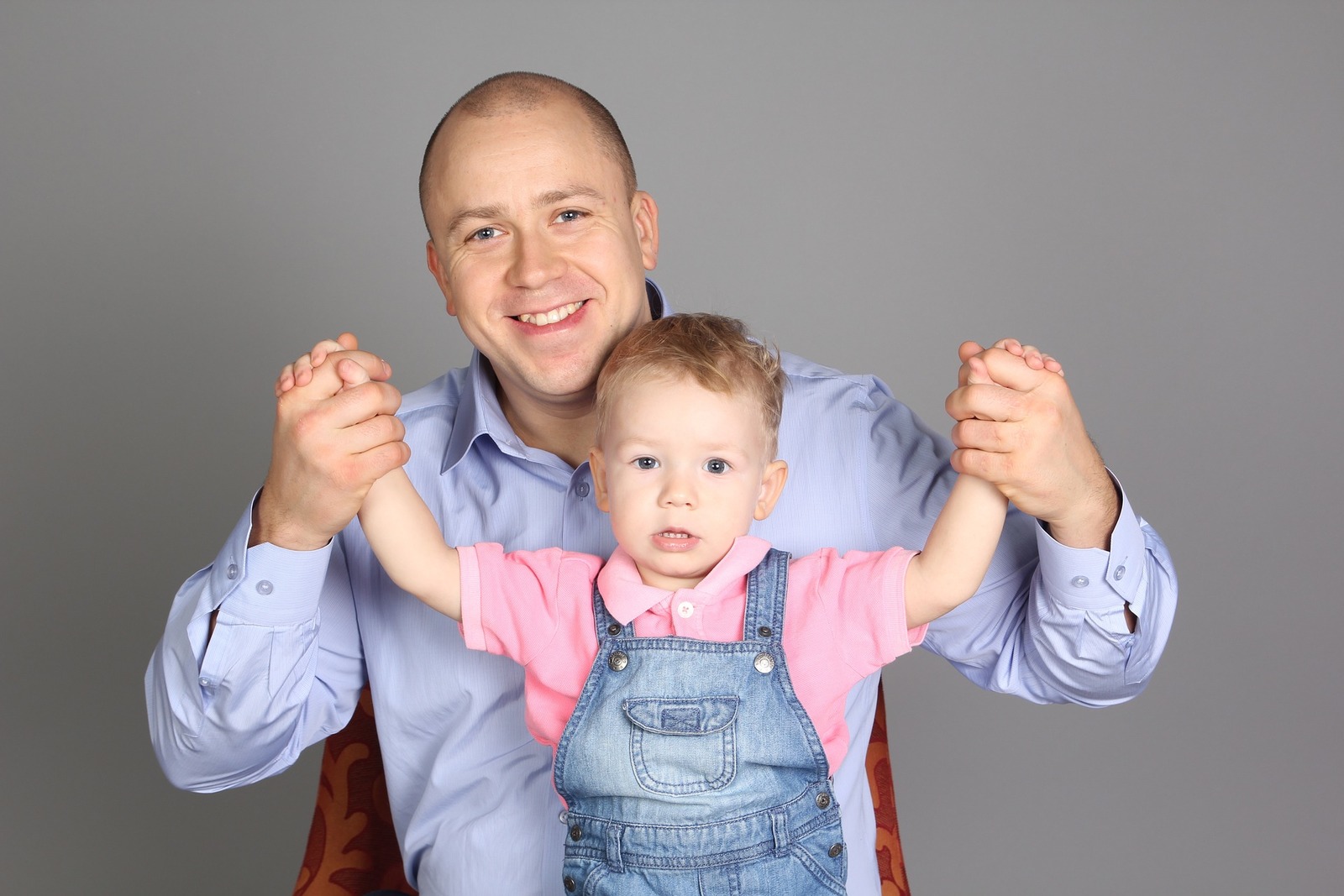 The law states that both the mother and father have an equal right to exercise custody over their child.

If you’re a dad thinking about divorce, you might be worried about how ending your marriage will impact your relationship with your kids. Many men worry that getting a divorce will mean forfeiting the right to co-parent their child.

However, fathers have just as much right to parent their children as mothers, and North Carolina law protects men in a divorce. Under North Carolina law, the courts consider what it is in the best interest of the children.

In some cases, that means spending equal time with mom and dad or having a dad as the primary custodial parent. As long as it’s in the best interests of the children, the courts have the authority to make those decisions in a divorce and custody case.

As in any divorce case, it’s important to consult with a North Carolina divorce lawyer. Divorce can be a complicated process that involves custody issues and financial matters. Protect yourself by discussing your options with an experienced North Carolina family law lawyer.

In the past, there was a societal perception that children were always better off being raised by the mother. Today, however, attitudes have changed as numerous studies have shown that kids need to spend quality time with both parents.

Studies show that children benefit from having a father who is actively part of their lives. For example, research links a strong father-child bond to higher IQ scores in children.

Other studies show that children who have a father in their life have lower rates of imprisonment as adults. Additionally, children who grow up with a strong father presence are less likely to have premarital sex when they’re teens.

The bottom line is that dads are important, and kids deserve to have access to the father-child relationship. Divorce is sometimes the best option for mom and dad, but it doesn’t mean kids have to suffer. With a thoughtful parenting plan, parents can make sure their children see both mom and dad as much as possible.

Can Fathers Get Custody of Their Kids?

It’s a myth that mothers automatically get full custody of the children in a divorce. Under North Carolina, there is no presumption in the law that the mother should be a child’s primary caretaker. This is an outdated idea that relies on debunked assumptions about gender roles.

Instead, the law states that both the mother and father have an equal right to exercise custody over their child. This includes physical custody, which refers to where a child resides, as well as legal custody, which involves which parent has the right to make decisions regarding the child.

In some cases, the spouses reach an agreement about how they want to co-parent. If you and your child’s other parent agree on the issues surrounding custody and visitation, you can create an agreement that suits you both.

What Are the Chances of Getting Joint Custody?

Today, it’s quite common for parents to agree to joint custody. As the name indicates, this means that both parents share equally in the legal and physical custody of their kids.

Parents may also agree to split all aspects of custody equally. As long as the arrangement is in the child’s best interests, the court is almost certain to approve this type of child custody plan.

In other cases, parents can’t agree among themselves how they will allocate custody. In these cases, the court must make the final decision.

However, this doesn’t mean the court will automatically award all custody rights to the mother, or that the court will designate the mother as having primary physical custody. The court will base its decision on the best interests of the child.

Can Fathers Get Child Support in North Carolina?

Fathers can absolutely get child support under North Carolina law. The law bases child support obligations on the statutory guidelines set forth under state law, and these guidelines have nothing to do with the gender of the parent.

Rather, the guidelines take into account a number of factors, including the incomes of the mom and dad, as well as which parent is going to have primary physical custody.

If the parents have co-equal physical custody, as with a “bird’s nest” arrangement in which the children live at a primary residence and mom and dad each have their own separate apartments or homes and take turns staying with the children at the primary residence, the guidelines may dictate that neither parent pays child support.

Child custody issues can quickly complicate a divorce. If you have children, it’s important to protect your rights by speaking with a North Carolina family law lawyer.

This news has been published for the above source. Kiss PR Brand Story Press Release News Desk was not involved in the creation of this content. For any service, please contact https://story.kisspr.com.